Angela specialises in flora (mainly birds), fauna and macrophotography. Originally from the UK, Angela is now based in Sydney, Australia. She is a passionate conservationist, environmentalist and bird advocate as well as a wildlife carer specialising in parrots.

​Angela writes non-fiction wildlife rescue books from a unique perspective as she has either hand raised the /animals she writes about or has supervised another wildlife carer. The aim of her books is to give an insight into the care and rehabilitation of our native wildlife, who in these troubling times need all the help they can get. She hopes to inspire the next generation of wildlife warriors.

In Sydney, Angela shares her home with her family which also includes two cockatoos, two galahs, a princess and regent parrot, all of whom are rescues/rehomed pets. 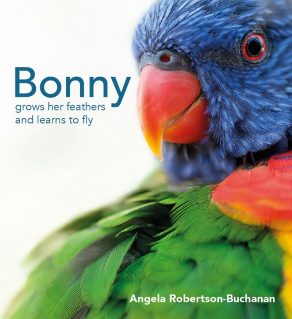 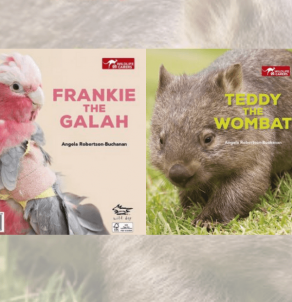